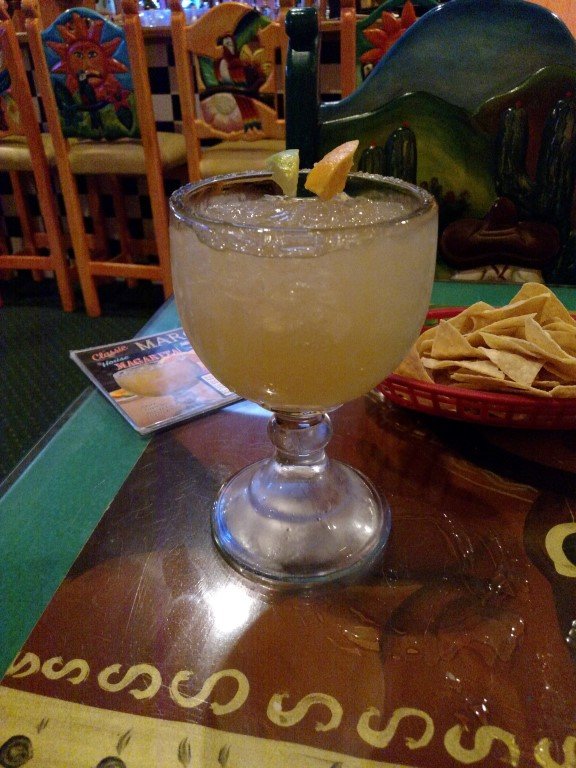 After a reasonable nights sleep in the tent I was off to Colorado. I headed east on rt. 160 into Cortez, Colorado and then into Durango. The ride through the Arizona desert was really cool. So many rock formations and mountains to see. Each area seems to have it’s own unique color of rock. I was struck by the openness of the state. There is vast areas with virtually no evidence of civilization. Small little towns with 1 gas station and maybe a small motel every 60-100 miles. After a long, hot, and windy day, I pulled into the Best Western.

Here’s something I didn’t know. Beer in the groceries and gas stations in Colorado is 3.2%. You can only buy the good stuff in liquor stores. Anyway, I picked up a 6 pack of Coors Banquet (Colorado Koolaid) at the liquor store. It was ice cold and I had 3 of them while I did my laundry. Later I found a nice little Mexican restaurant and had my favorite Carnitas plate. I also had 2 jumbo Patron margaritas. They were super strong but really good. I watched the Thursday Night game at the restaurant and headed back to hotel. Fell sound asleep.