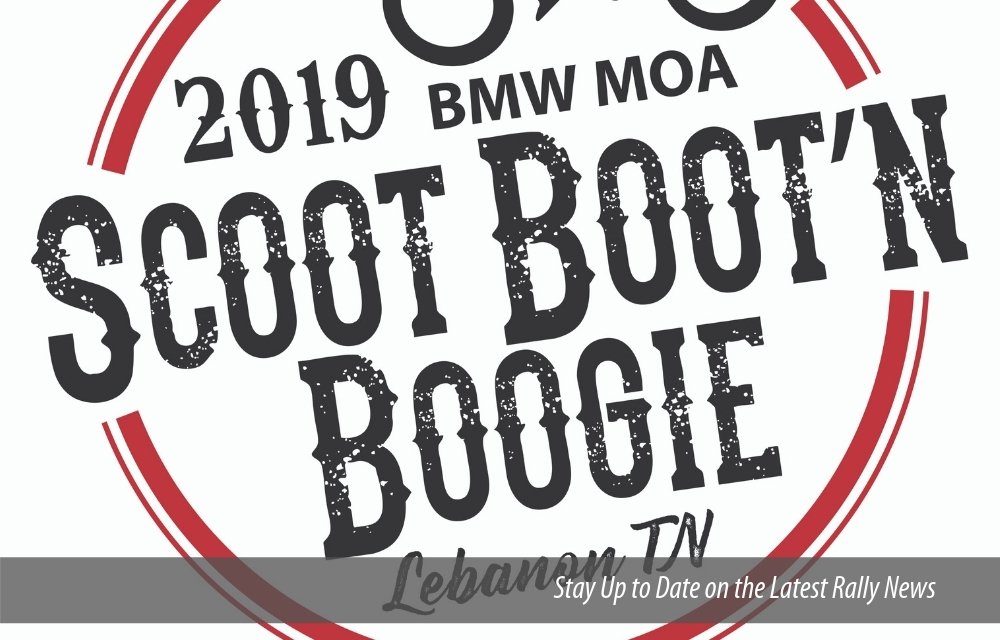 I took some time off from the basement to go to the National BMW Rally June 13-16th. It was held at the Fairgrounds in Lebanon, TN It was about a 700 mile trip from Harbor Beach so I thought I would take my time and split it up into 2 days. I road the 2 lane highways to my brother’s house South of Dayton and got a night of free room and board. The ride down was no fun as it poured rain most of the way with strong crosswinds and cold temps. The roads I chose were full of truck traffic too. It’s always fun to follow a slow truck spraying water so much that visibility makes it impossible to pass without risk of a head on collision. Try it on a motorcycle. But I stayed dry with my wet weather gear and persevered. One of the guys I met at the rally said, “BMW riders aren’t pussies”. We tend to complain about the weather but we generally push forward, regardless.

As always Ed, his wife, Sharon and I spent the night eating and drinking with his buddies and I got to bed late and was pretty loaded. The original plan was to leave at 6 am and take the back roads to the facility. Well, I woke up at 8:30 feeling “poorly” and decided to just boogie down the highway to the venue.

I arrived in early afternoon, registered and rode to the hotel to register. I decided early, to rent a hotel. I’m just not a happy tent camper so I grabbed a hotel room reservation months ago. It was about 15 miles from the event. I jumped back on the bike and went to the event to roam around the exhibition hall. Lots of vendors with good stuff to touch and feel. Most also offer great show discounts. There’s also tons of outfitters that can take you to anyplace in the world. One of my goals was to check them out and decide on my next tour for next year. Last years event was where I discovered the New Zealand tour that I so thoroughly enjoyed.

Last years New Zealanders planned a meet up on Friday night at the beer gardens. Unfortunately the turn out wasn’t great as several people had to cancel the trip at the last minute. However, 5 of us got together to remember our trip and had a great time. The rally sponsors a bunch of very high quality music groups and I enjoyed several shows before going back to the hotel.

I spent all day Saturday attending seminars about bike accessories, trip planning, maintenance, and tours. Too many high quality seminars to choose from. I’ve narrowed my trip selections to Vietnam, Mexico, and South Africa. All of them looked very exciting. I bought a few items including a smokin’ hot deal on an airbag vest. A few more concerts in the evening and off to bed.

I decided on a bonsai run up the highway to home. Got up early and was on the road before 6. Got some rain just as I was leaving town but it stopped and I enjoyed warm, dry weather until I got to Kentucky. The heavens opened up and lightning strikes were all around me. Traffic was heavy and there was a crash on I75 just inside Ohio which closed the highway. Google maps came to the rescue and got me out of it with minimal disruption. Once again, I persevered because “BMW riders aren’t pussies”.

Arrived home about 6 pm after 700 miles and 11 hours with only 2 stops. One for breakfast and fuel and another for fuel and hydration. I was pleasantly surprised at the level of my endurance. All those core muscle exercises are really paying off. I found I could travel between refueling (250-300 miles) without discomfort. Previous years, I would stop at the half tank level.

That’s it. All in all a great trip but now it’s time to head down to the basement. My July 4th self imposed deadline is rapidly approaching and I’ve got lots to do.