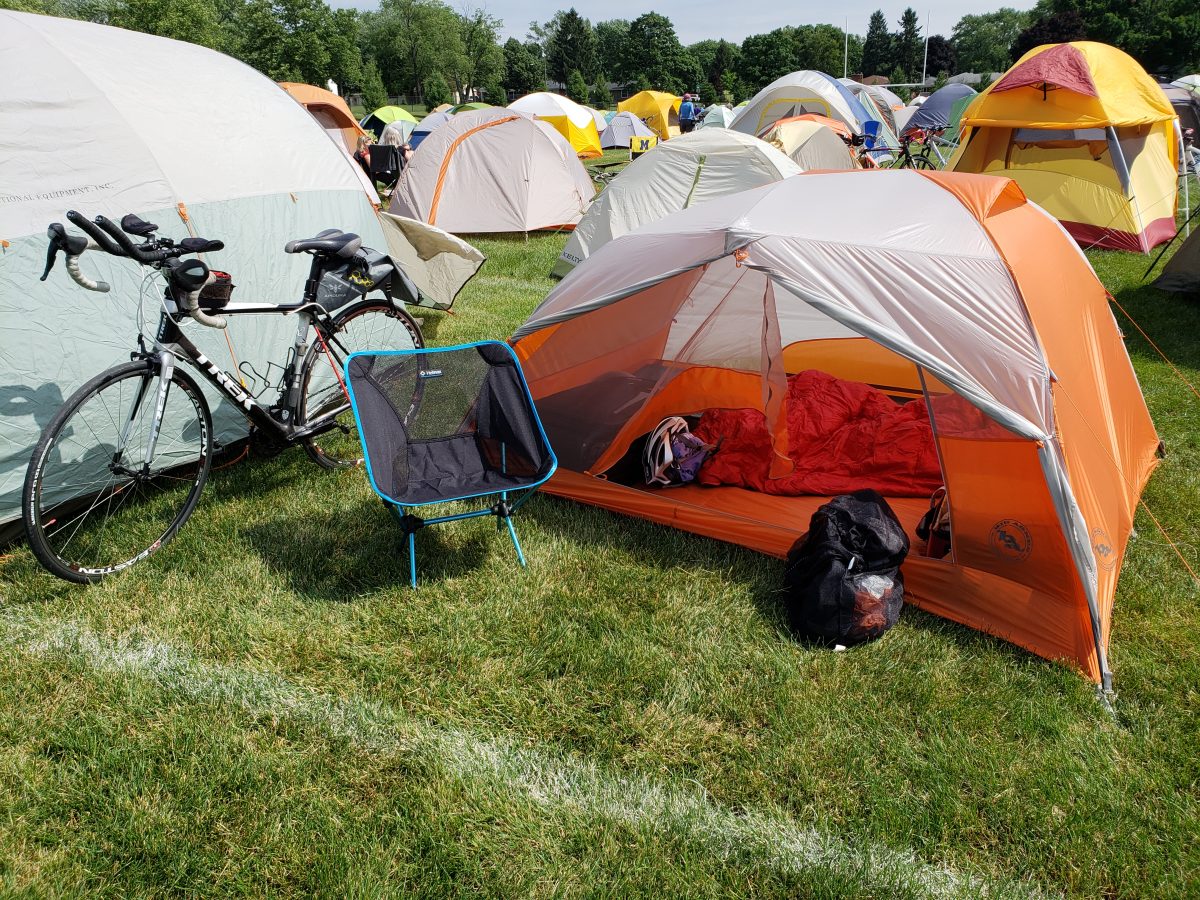 After some rain in the early morning hours, things settled down around  breakfast time and we had cloudy skies with cooler temperatures for the rest of the day. I woke up early because there were 2 assholes who decided to get up and take their tent down at 5 am. They were in the tent immediately beside me. They completely ignored the quiet hours restrictions which were in effect until 6:30. The inconsiderate jerks even talked in a loud voice while they were tearing their campsite down. I decided to let it go and not start a fight. I never got back to sleep. Breakfast was disorganized and started 30 minutes late. The line was incredible and the food wasn’t very good. Some sort of goulash that they called a breakfast casserole. The food last year was much better. END_OF_DOCUMENT_TOKEN_TO_BE_REPLACED

A miserable day. Weather forecast called for West winds but they were East. Some fairly big hills in the morning but then we were riding the corn fields. Flat with terrible road surfaces. One long section was just recently redone with chip/seal. Since it was new, it wasn’t packed and it was bumpy.

No support stops for the last 25 miles and there was no place to buy anything. The organizers called it a food desert. I would have been nice if they at least had a water thermos somewhere in that 25 miles.

We ended in the town of Portland. A nice place with 3 micro breweries. I was ready for some beer for sure.

Gonna be an early night as the forecast calls for more headwinds tomorrow. 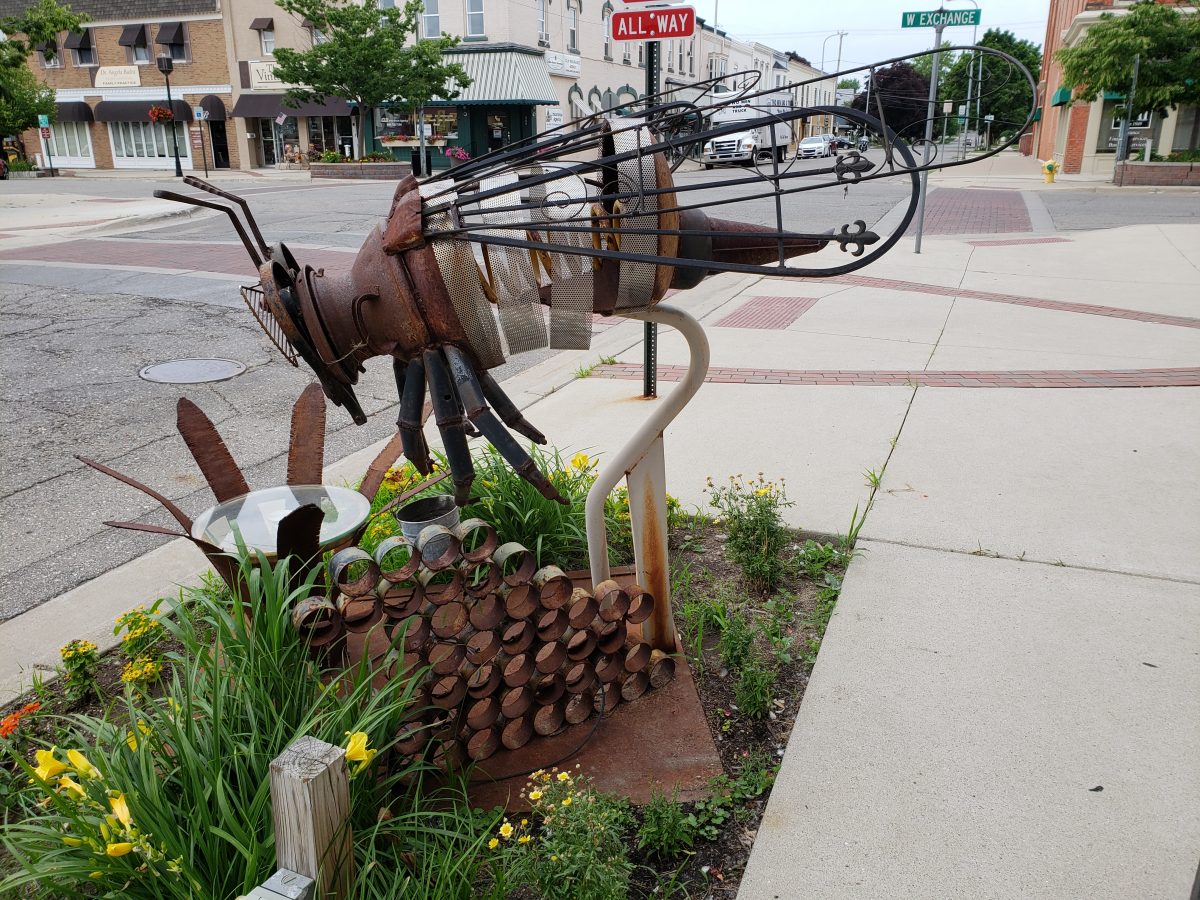 Not much happening of interest. East winds kept the ride a bit rough but it wasn’t too bad. Not much scenery. Just more of the same corn fields and roadkill. They seem to have more coons and possums than we have around HB. END_OF_DOCUMENT_TOKEN_TO_BE_REPLACED 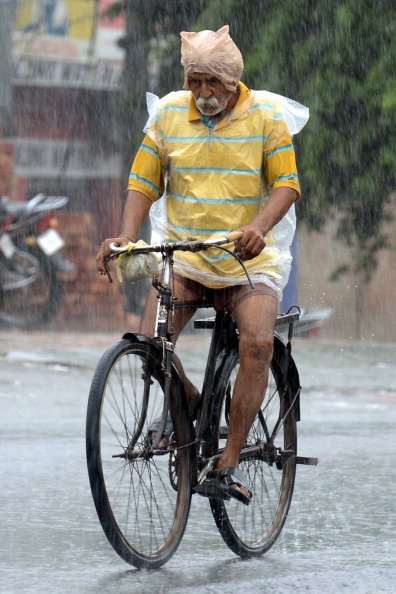 What an exciting day. Started off with a trash truck rumbling through the campgrounds at 5:00. Why do these guys always start so early in the morning? So I was up and couldn’t get back to sleep. Rain was threatening so I decided to leave early and try to beat the storm headed our way. Didn’t work. Started raining almost as soon as I left and never stopped. Most of the time, it was pouring. My glasses fogged up so I couldn’t see. END_OF_DOCUMENT_TOKEN_TO_BE_REPLACED 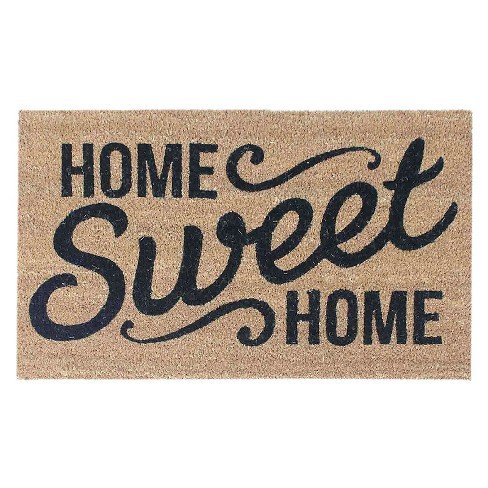 The rain finally stopped last night after dinner so got a chance to dry off some of the gear. I am very happy with my new tent. Kept me dry and the extra space was much appreciated. With a week worth of experience, I can set up camp in about 15 minutes. This will be beneficial when I take some long motorcycle tours later this year. END_OF_DOCUMENT_TOKEN_TO_BE_REPLACED