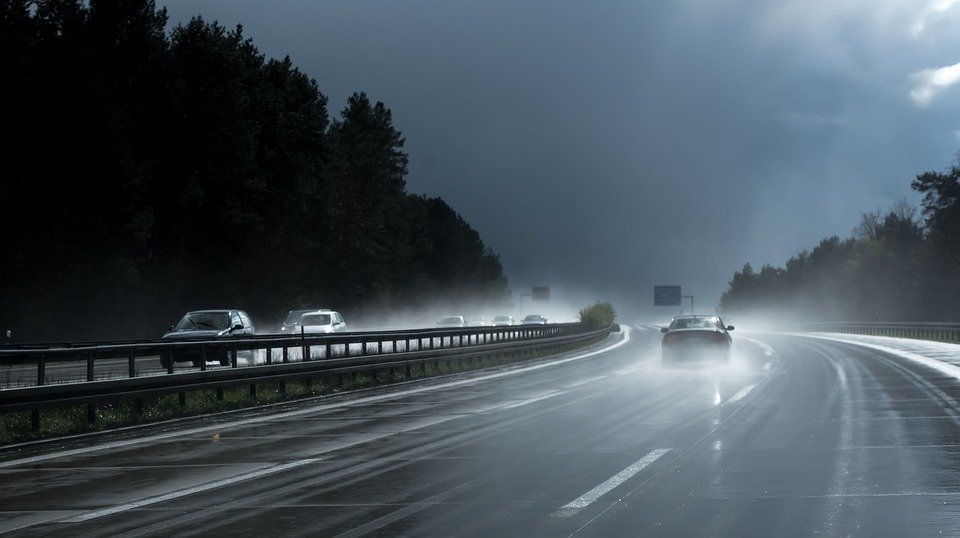 I woke up with a hangover. It was those damn Margaritas. I was planning to make a loop up the Rockies in the San Juan National forest. My research showed it to be one of the top 3 ride in the state so I was excited. After the 180 mile ride, I would then head south to New Mexico.

Well, it started raining as I was packing up the bike. Then it started pouring. I went into town to a backpacking store because I wanted to replace my air mattress with a backpacking cot. I was tired of sliding around the slippery mattress and waking up with a sore back. I got stuck in this uneven, gravel parking lot and my foot slipped on the loose gravel and I managed to drop the bike. In the pouring rain no less. Shit… The luggage was so heavy I couldn’t get it back up so I started to remove the luggage. I guy came by and helped me get it up so I didn’t have to take everything off. Embarrassing but it happens. I learned a lesson that morning. Look before you park. Don’t get into a situation like that in the first place. I should have parked on the street. Not much damage as it was a slow fall. Just a couple of scratches on the side case.

I got my cot and was headed up the mountain. In the pouring rain. I got about 30 miles up the mountain and the rain wasn’t letting up and the temp had dropped to the mid 30’s. Also visibility was also very poor so I decided to abort the trip. I turned around and headed toward New Mexico. I stopped in Albuquerque at a dealer to pick up a new portable air compressor and called it a day. It wasn’t one of my better days for sure.