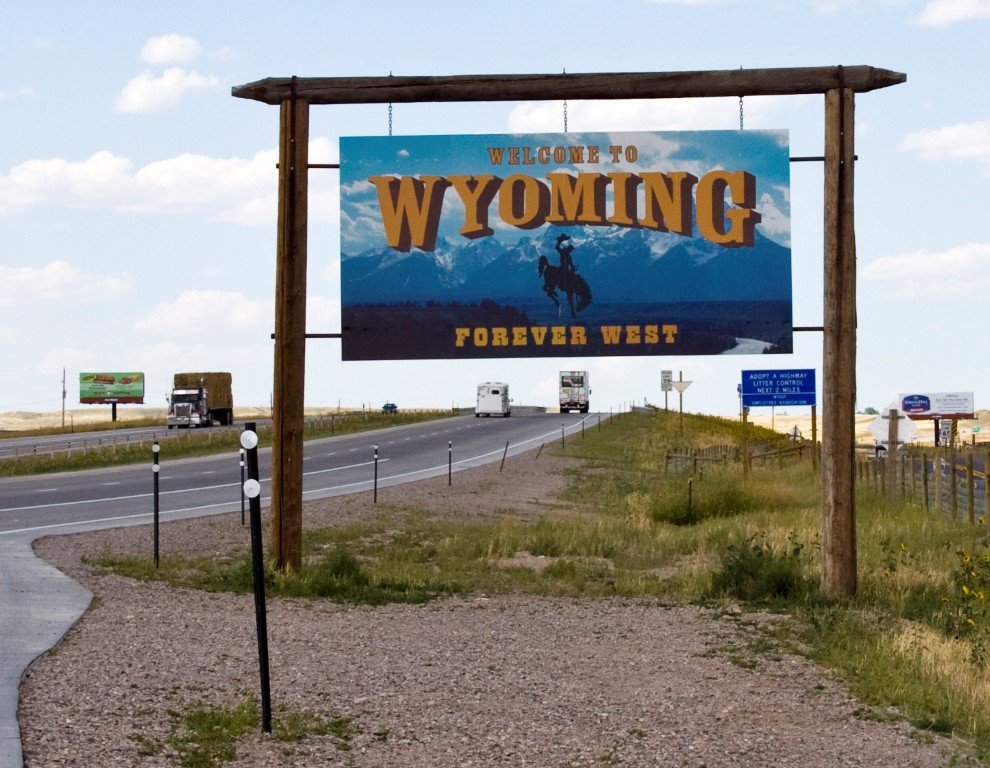 Not much to report. Discovered a pinhole size hole in the tire. I was able to put a plug into it and it appears to be holding air. I had the plug kit in my bag for just these circumstances. It was a really freaky hole since there was no nail or anything in it. Can’t imagine what caused it. Anyway, the plug will provide a temporary fix but I have decided to replace the tire. These plugs are not recommended for permanent fixes on motorcycles and most shops won’t even install them because of liability. I don’t want to worry about losing a tire as I scream around a mountain pass or some of those high speed runs on the flat prairie roads. With only 2 small contact patches between you and the road, you don’t really want to lose one. So I am riding to Salt Lake City tomorrow to have the BMW there fit a new rear tire on it. They are closed on Monday so I’ll get it done Tuesday morning. Piece of mine.

Because of the snow and colder temps in Montana, I have decided to save that ride for another trip. I’ll be heading to Colorado, New Mexico, Texas, etc. next. I want to start to head back East in case the weather turns cold in Michigan.

Probably won’t post Sunday because I’m not doing much.