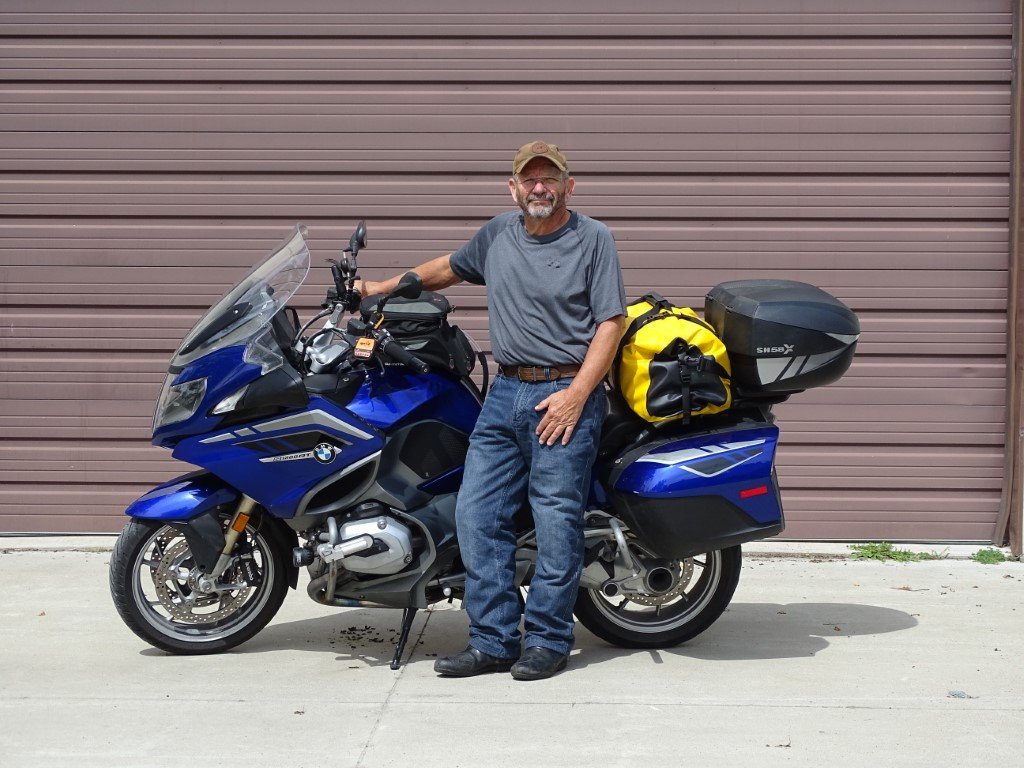 Finally got started on my trip to the East Coast. My plan is to go across Canada and then into Maine. From there I will head south along the coast and try to pick up as many New England states as I can. I am tracking my progress and you can check out where I am by clicking the link in menu above.

I didn’t really blog during the trip but here is a summary of the trip.

I started off going into Canada and went up the Lake Huron coastline. One of the towns I wanted to see was Goderich which is the town directly East of Harbor Beach. It’s about 60 miles directly across the water. It was a beautiful, quaint town and I stopped there for lunch and a walk about.

The map doesn’t show where I went the next day because I forgot the turn on the device. Anyway, I went all the way up to Tobermory  which is on the tip of the Bruce Peninsula.

From there I headed SE and spent the night in Kingston. It was difficult to find a room because there was some kind of major holiday going on. I can’t remember what the holiday was. It was a relatively boring ride except for the occasional view of Lake Ontario.

From there I headed to Montreal where I spent the night. The next day was Sunday and I wanted to watch the Browns game. I found out where the Browns Backers hang and and watched with a handful of diehard fans. It was great fun. They played the Steelers to a 21-21 Tie. It was disappointing but it ended a 17 game losing streak.