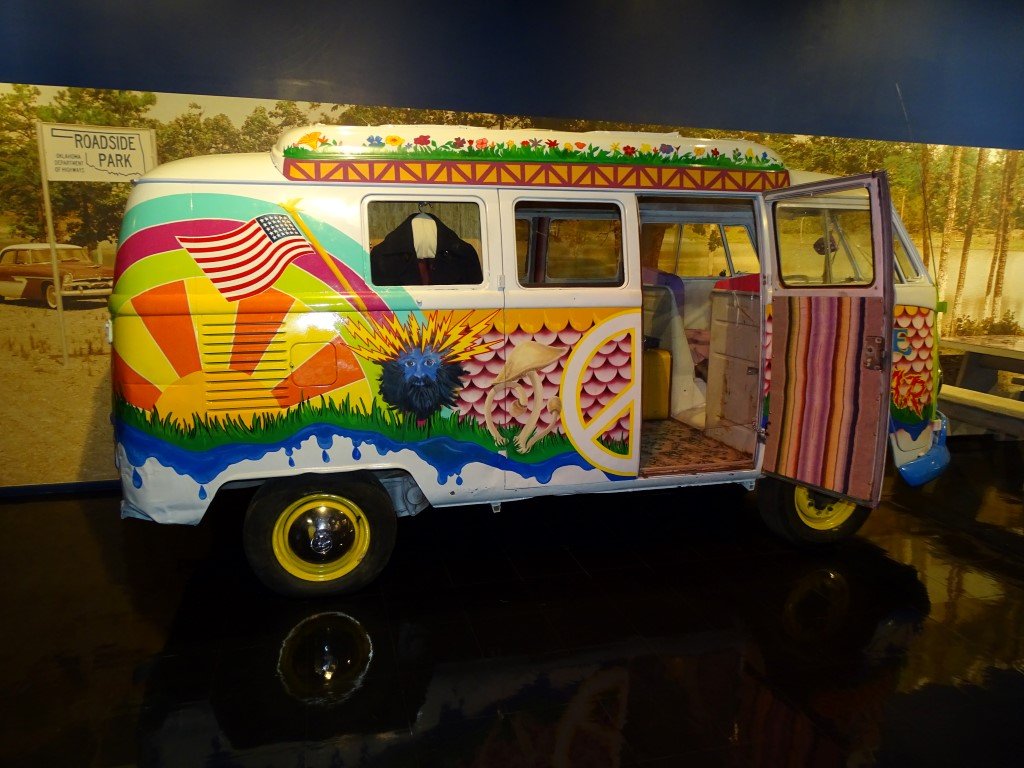 Took off this morning with a threat of rain so I put on the rain gear. I was able to outrun the rain but couldn’t outrun the heat. My plan is to hotfoot it to the Appalachians as quick as possible and get on the Blue Ridge Parkway. That means rolling down the Interstates. Ugh… I wanted to head Northeast so I could go through Missouri but my Garmin got confused and took me across I 40 all the way across Arkansas. Maybe it wasn’t the Garmin that got confused, but I have been taking my Vitamin D every day. Anyway, it’s 1100 miles to the beginning of the Parkway so I wanted to get at least halfway there. I managed to do that and ended the day in Little Rock. The trip was awful with temps in the low 90’s the whole way. As mentioned above, I was in my full riding jacket and pants because of the rain threat in the morning. Every vent on the pants and jackets were opened up fully but god it was hot. It was too much trouble to stop and change pants so I just pressed on.

Once I got to Arkansas, I realized a missed opportunity to spend some time riding the Ozark mountains. I wanted to stop and investigate but decided to save those rides for another trip. Don’t want shoot my wad on my first trip. This will also give me an opportunity to hit Kansas and Missouri on another trip. The plan is to eventually hit all the states. I’m doing pretty well for just my second year with the bike. I’ll be more than halfway there by the end of the trip. The image on the left are the states traveled so far.

Not much going on regarding Route 66.  I did stop at a museum in Clinton, Oklahoma. It was OK and was only 5 buck for old farts like me. I posted a view pictures in the gallery. Other than that, nothing of interest.

The bike needs some service tomorrow. Since we’ve done more that 6,000 miles for the trip and 24,000 total miles, it needs oil changed, spark plug, new drive shaft fluid, etc. Would prefer to have a dealer do it but it’s difficult to get service planned while on the run. Especially since this is peak service season for these dealers. I plan to get that done in the hotel parking lot tomorrow. Should be fun. Hope it at least cools down.